With a huge amount of live performance experience, Irish based guitarist James Mulvaney needs little introduction to many. An early starter on the guitar, James did his first gig with Irish act ‘Slightly Imperfect at age 13.  This band performed nationwide and released two albums of original material on independent labels.
He then went on to play with top touring bands such as ‘Pick up the pieces’ and the ‘Great Pretenders’ around the UK and Ireland gaining huge live experience.

James also writes and produces music for various artists and runs Soundsrite studios in Co. Kildare. Most recently he’s just welcomed twins into his family .. so he’s a busier man than ever!

Deacci Custom Pickups catch up with the Co. Kildare based producer to find out what makes him tick

I’m James Mulvaney (aged 40 something!) and I’m based in Naas County Kildare but originally from Rathcoole, Co.Dublin.

My first guitar was a Pearl Strat copy which my uncle actually bought for my older brother. Eventually, he gave me his 76 Strat too – which was infinitely better!

Like most of us, I have a bit of a collection – a Fender Eric Johnson signature and 62 reissue Telecaster,  PRS DGT and Singlecut, Fret-King green label semi tone deluxe, and a nice Gibson ‘67 ES335 which I picked up not so long ago. My main guitar is a late 90’s Tyler burning water – it’s a really versatile axe. 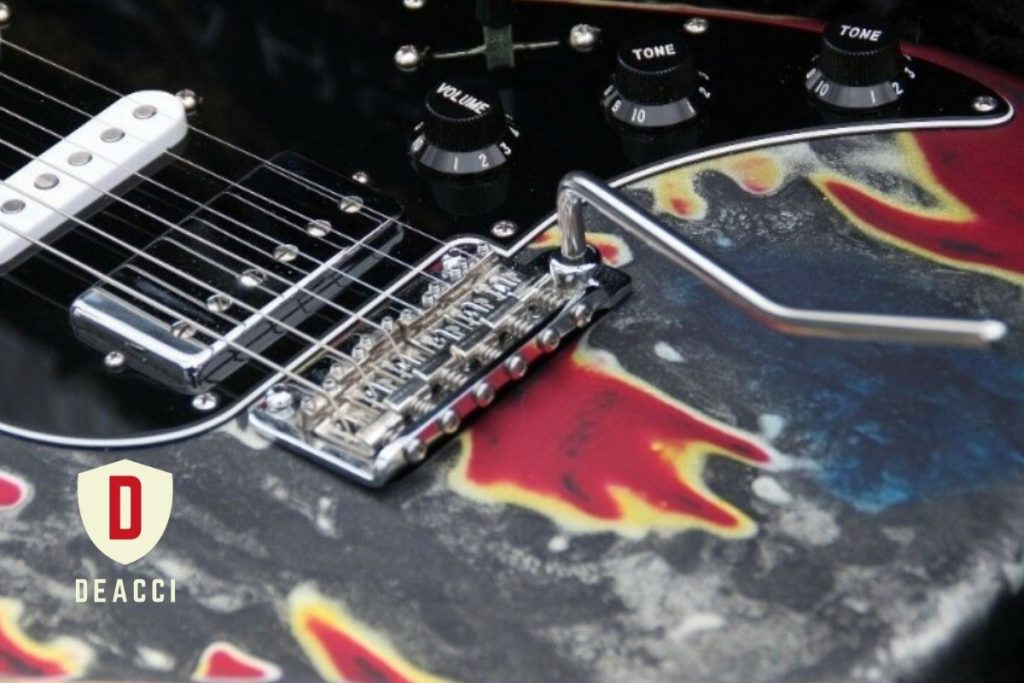 My main influences musically were probably not guitar players, I was always a huge fan of the great studio musicians especially Jeff Porcaro. In terms of guitar, I’ve taken inspiration from players like Steve Lukather, Hendrix, Larry Carlton and of course Ritchie Blackmore..too many to list. My favourite all-time bands would have to be Steely Dan and Toto.

I love both but really at heart, I’m a Strat / single coil player.

Yes most certainly, I think it’s almost a separate hobby! An obsession with sound and tone and a constant exploration.  As the late Greg Boland once said, “In many ways its music avoidance!” I think there’s probably more than a bit of truth in there!